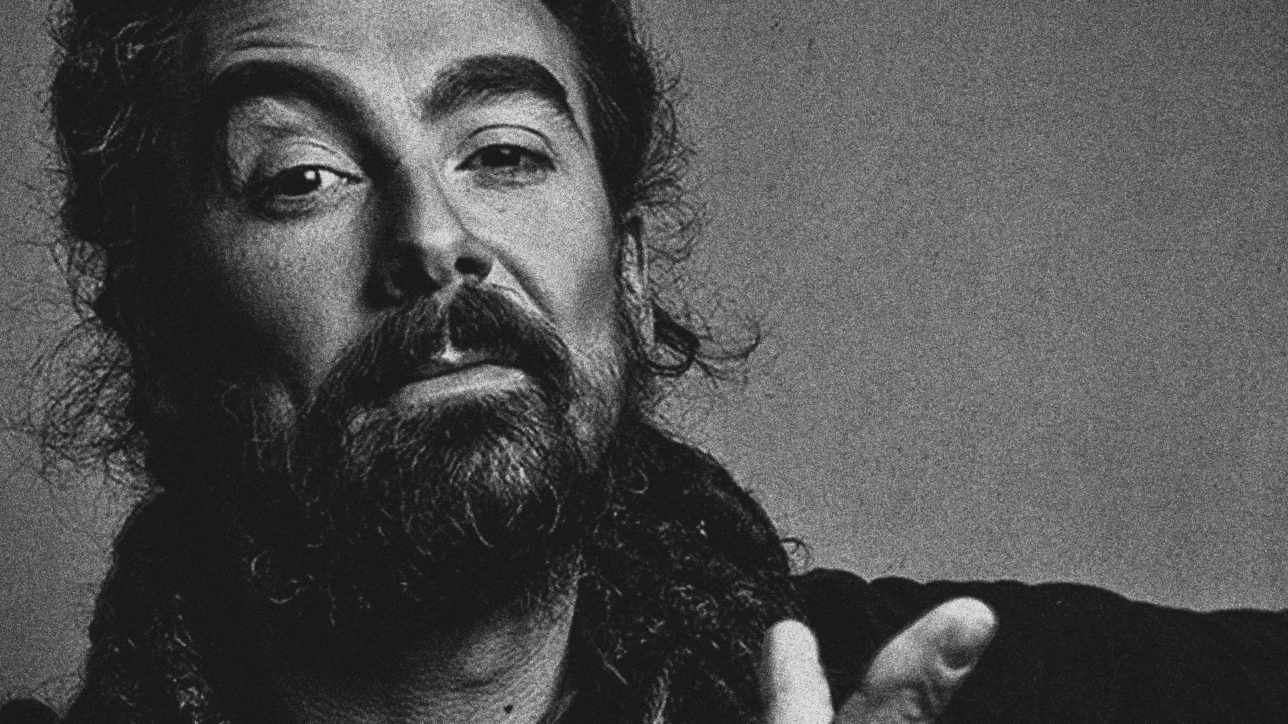 Jason Köhnen is, was and most likely will be a prolific composer with an ever growing multifaceted body of work.
A highly curious individual and a man of many hats.

For example:
As BONG-RA he was among the ringleaders of the thriving Breakcore and MashUp scene evolving out of Jungle music in the early 2000s while simultaneously performing a somber jazz noir with the highly acclaimed collective THE KILIMANJARO DARKJAZZ ENSEMBLE.

Even in this year he has released several albums with his current projects MANSUR, THE ANSWER LIES IN THE BLACK VOID and THE LOVECRAFT SEXTET.
Our conversation ranges from his numerous musical outlets to the mysteries of ancient civilizations, to hallucinogens, to stoicism and comes back full circle.

A great journey which I have enjoyed very much.